Creating Customer Loyalty When the Chips are Down 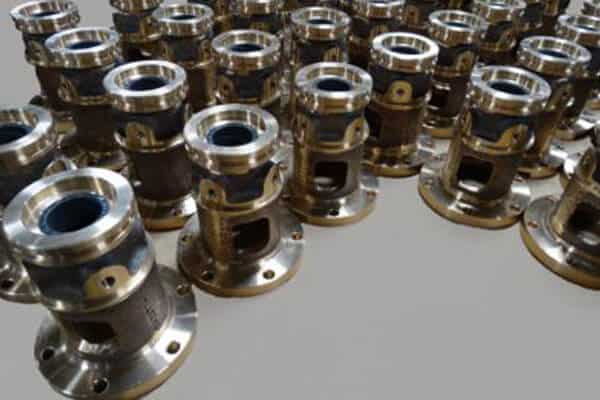 A purchasing agent’s worst nightmare: late production parts, the potential for a line shut-down, and his vendor wasn’t answering the phone. Fortunately, he had an alternative – Cobb Tool. He was already buying some parts from Cobb Tool and believed that we could handle this new one. But this was not an easy task. The parts were not simple. From a rough casting, they required two different turning operations and two separate milling operations.

Tolerances were as tight as +/- .0004” and they needed 300 to 400 pieces per month. But Cobb Tool did what it took to get these parts into production and prevented the customer from shutting down his line. By rescheduling other jobs, reassigning and dedicating equipment, training staff on new machines, and taking on overtime, Cobb Tool met their need. And in the process, secured a loyal customer.